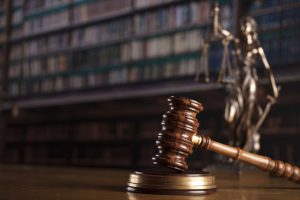 The VBS offered to allow the program to operate under its organizational structure as a committee with its own bylaws and a measure of autonomy. E. Eugene Luther, and other founding members, chose the name of Lawyers Helping Lawyers (LHL). The VBA and the Virginia Law Foundation (VLF) provided funding for the program in its formative stages while the VBA also provided staff and clerical support.

The program began providing services in early 1986 with guidance from St. John’s hospital, which also permitted the use of its hotline for crisis intervention and inquiry.

The program functioned entirely due to volunteer effort of committee members until December 1991:

These efforts allowed the committee to hire Susan Pauley as its first full-time director in October of 1995. Due to the size and geographical diversity of Virginia, the Substance Abuse Committee recruited and relied on trained volunteer members, many of whom met in local committees across the state, to help carry out the services of the program. 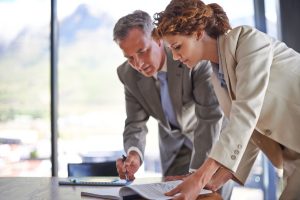 In 1993, the program formally adopted a model monitoring contract, which is available for use by employers, courts, the disciplinary system and the Board of Bar Examiners’ Character and Fitness Committee. In addition to monitoring, these services became available:

Various studies highlighted the troubling incidence of depression and suicide in the legal profession. A revised mission expanded the disabilities LHL handled to include depression, life trauma and other emotional impairments.

Enlarging the scope of services required the program to increase its staff and expand it space. After discussions with the VBA leadership and other interested parties, The Substance Abuse Committee recommended that LHL become an independent entity. With the blessings of VBA, VBS, the Virginia Trial Lawyers Association and the Virginia Board of Bar Examiners, LHL became a non-stock Virginia Corporation in November of 2002: 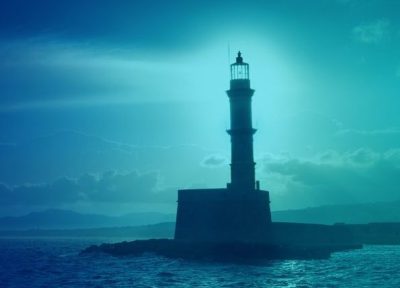 Tim Carroll became the Executive Director in 2015. Shortly after, the landmark ABA/Hazeldon Betty Ford Foundation Collaborative Study was released, indicating eye-opening rates of alcohol and mental health issues among the legal profession. In response to that survey, we developed a new strategic business plan titled, “The Lighthouse Plan.”

In 2018, The Committee Report A Profession At Risk was released, making recommendations that significantly affected our program.The name changed from Lawyers Helping Lawyers to the Virginia Judges and Lawyers Assistance Program because VJLAP outlines a more accurate description of the organization and who we serve. The organization has always worked with members of the judiciary, but we wanted to put more emphasis on this to ensure we weren’t alienating anyone.

Since 2003, VJLAP has been performing thorough and professional assessments of individuals that are referred to the program. We have developed a number of support groups around the state to provide more help to additional members of the legal community. Currently, there are support groups in Alexandria, Charlottesville, Richmond, Roanoke, Virginia Beach and Williamsburg. We have also increased our outreach to state-wide bar associations and offer 12-step support groups at many of the state-wide meetings.