Join Us at 18th Annual VJLAP Retreat
“Celebrating Our Heritage” 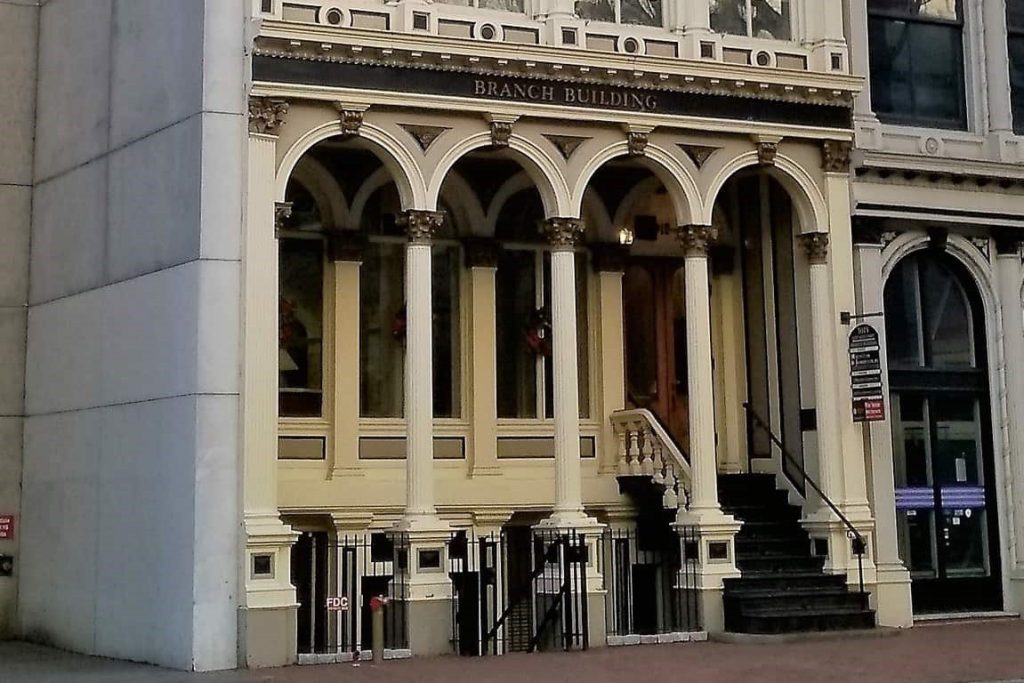 The Virginia Judges & Lawyers Assistance Program has a team of professionals dedicated to helping lawyers, judges and law students with mental health issues and addiction.

Whether we as a team have been through recovery ourselves or just want to encourage our peers, our goal is to always support the on-going recovery process of lawyers and judges and to educate the legal community about the devastating short-term and long-term effects of substance abuse and mental health issues. 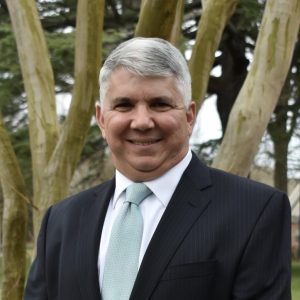 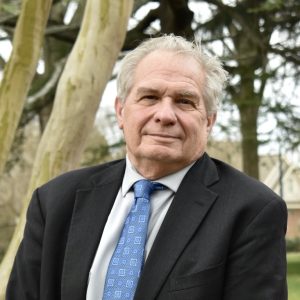 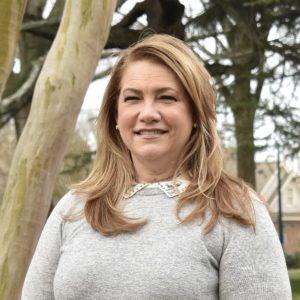 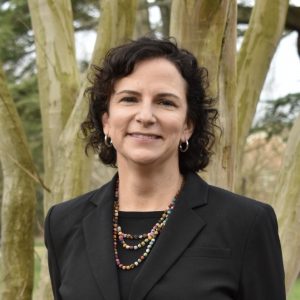 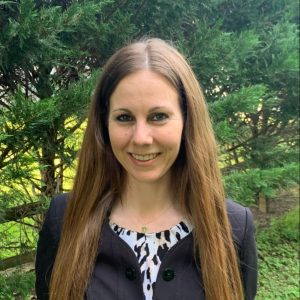 Tim Carroll is the Executive Director of Virginia Judges and Lawyers Assistance Program. He grew up in Henrico County and left after High School to join the United States Air Force. After 28 years of service and numerous assignments around the world, he retired in Anchorage, Alaska where he became the Chief Executive Officer of a fisheries related business.

In 2014 he returned to Virginia and assumed his current role in 2015. Mr. Carroll has an undergraduate degree in History from the University of Alaska and a Master’s degree in Business Administration from Virginia Commonwealth University.

Jim Leffler is a Licensed Professional Counselor who joined Lawyers Helping Lawyers (now Virginia Judges and Lawyers Assistance Program).as the Mental Health Services Coordinator in January 2004. He assumed the role of Executive Director in December 2005. He relinquished the role of Executive Director to become Clinical in August 2015.Mr. Leffler has extensive experience in the field of chemical dependency and mental health. The staggering numbers of attorneys that commit suicide led to Mr. Leffler’s interest into this phenomenon. He became certified as a suicide prevention instructor in 2004 and has made numerous presentations on this subject to numerous Virginia Bar organizations in Virginia and nationally to three different sections of the American Bar Association.

He started and managed outpatient programs for the Medical College of Virginia’s Department of Psychiatry, Charter Westbrook Hospital and St. John’s Hospital. He has supervised numerous individuals working towards licensure and certification as counselors in the state of Virginia. He also has consulted with various agencies in matters such as professional conduct of staff, privacy rights of clients, and the importance of accurate diagnosis to insure appropriate treatment. Mr. Leffler has undergraduate and graduate degrees from Virginia Commonwealth University and has been licensed since 1990.

Barbara is a graduate of Ferrum College and MCV / VCU School of rehabilitation counseling specializing in drug and alcohol education. She has worked in the field of addiction since 1997.

She received her LPC in 2004 and has worked in a variety of settings including intensive outpatient ,private practice, secure unit hospitals, all working with adolescents or adults with dual diagnosis including, PTSD, depression, anxiety and bipolar disorder and addiction. She has worked at the Farley center in their professional program working with many professionals in treatment including physicians, lawyers, military personnel including high ranking officers and their family members.

She also worked in Virginia Monitoring, Inc, which was the first monitoring agency for addicted health professionals in the state of Virginia.
Barbara has been with VJLAP since 2019 as the deputy clinical director.

Janet Van Cuyk is a lawyer and social worker who joined the Virginia Judges and Lawyers Assistance Program in 2020 as the Tidewater Regional Program Manager. She has worked directly with adolescents and adults with mental health concerns and other stressors in a variety of settings and, in a legal capacity, in a law firm and in state government.

Ms. Van Cuyk has an undergraduate degree in Psychology and Sociology from Boston College; a Master in Social Work degree from Virginia Commonwealth University; and her law degree from the University of Virginia.

Sarah Warner spent much of her life living in Southern California, where she received her Master’s Degree in Clinical and Counseling Psychology prior to moving to Virginia in 2014. She has since had both administrative and clinical roles at both outpatient and inpatient counseling organizations. She previously worked in the addictions treatment field at The Farley Center since 2018, helping to treat addiction and other co-morbidities in the professionals program, including depression, anxiety, PTSD, among other mental health issues.

She has her undergraduate degree in Psychology from the University of California, Riverside, and her Master of Science Degree from California Baptist University.