Providing a Beacon of Hope for Virginia’s Legal Professionals Since 1985.

Learn how our recovery programs can provide a beacon of hope and empower lawyers, law students, and their families to find their way again.

We Help Virginia’s Legal Community With:

Both my parents drank socially and as far as I know there was no alcoholism in my family. My father had a good career and we never wanted for anything. We did move frequently and I always had the feeling that I did not belong or fit in. When I went to college I started drinking. I did drink more that most of the other students, and my grades would have been higher if I drank less, but my drinking substantially decreased when I went home for the summer for a summer job. After college I got married and the United States government though I should visit Southeast Asia. While in the military I did get drunk a few times but in general I drank about the same amount as the other soldiers and alcohol was not a problem.

From The Beacon Blog 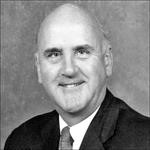 In memoriam of Lawrence J. Tracy 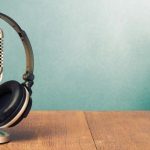