Join your colleagues from KY, NC, TN, WV, and more.
More information is available on the Event Page! 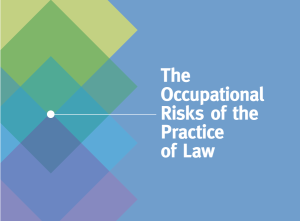 This dearth of information and resources served as the impetus for this Committee and its report. Stated simply, before the wellness crisis can be properly addressed, the root causes of the wellness issues must be identified. Once identified, participants in the profession will hopefully become educated and informed of the risks, so that those risks can be avoided or at least the effects of those risks can be mitigated.

This Committee was established with the sole mission of producing this report, which identifies at least some of the occupational risks of the practice of law. This Committee was tasked with completing its report during the term of the 80th President of the Virginia State Bar.